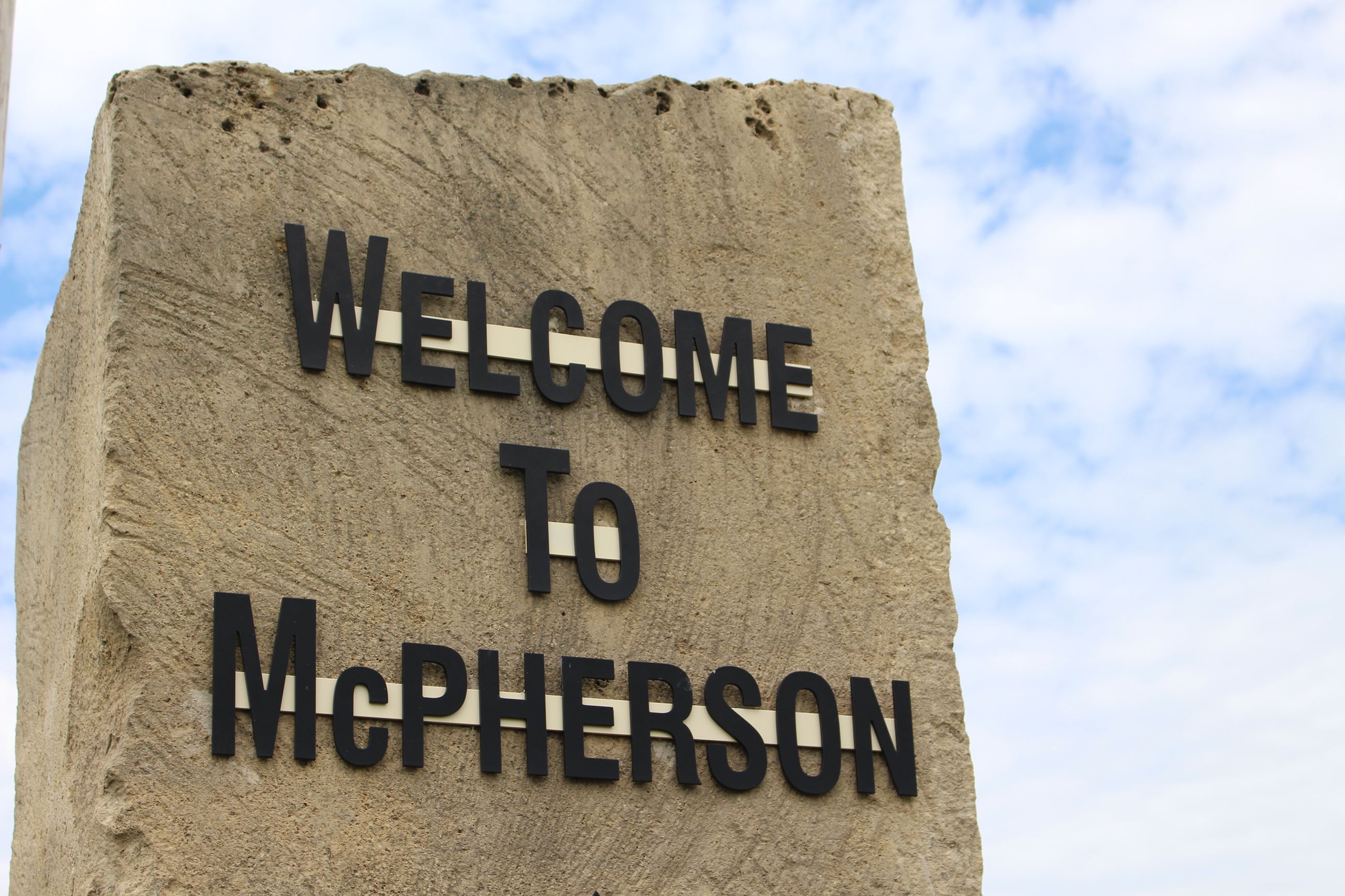 Welcome to the City of McPherson

Established in 1872, the City of McPherson became one of the most flourishing towns in central Kansas. Agricultural trade became the focus with railroad connections providing communication from the east to the west. Within the first ten years, the community's population reached 2,000.

Beautiful McPherson is now a place where nearly 14,000 people call home. The community continues to focus on agriculture, industry and education -
attracting residents who contribute to McPherson's overall economic growth and community personality. City activities and development are managed by an elected City Commission including the Mayor, the Commissioner of Public Lands & Facilities and the Commissioner of Streets & Utilities. Overall City administration is committed to all residents with the ultimate goal of providing a safe, meaningful community in which to live.