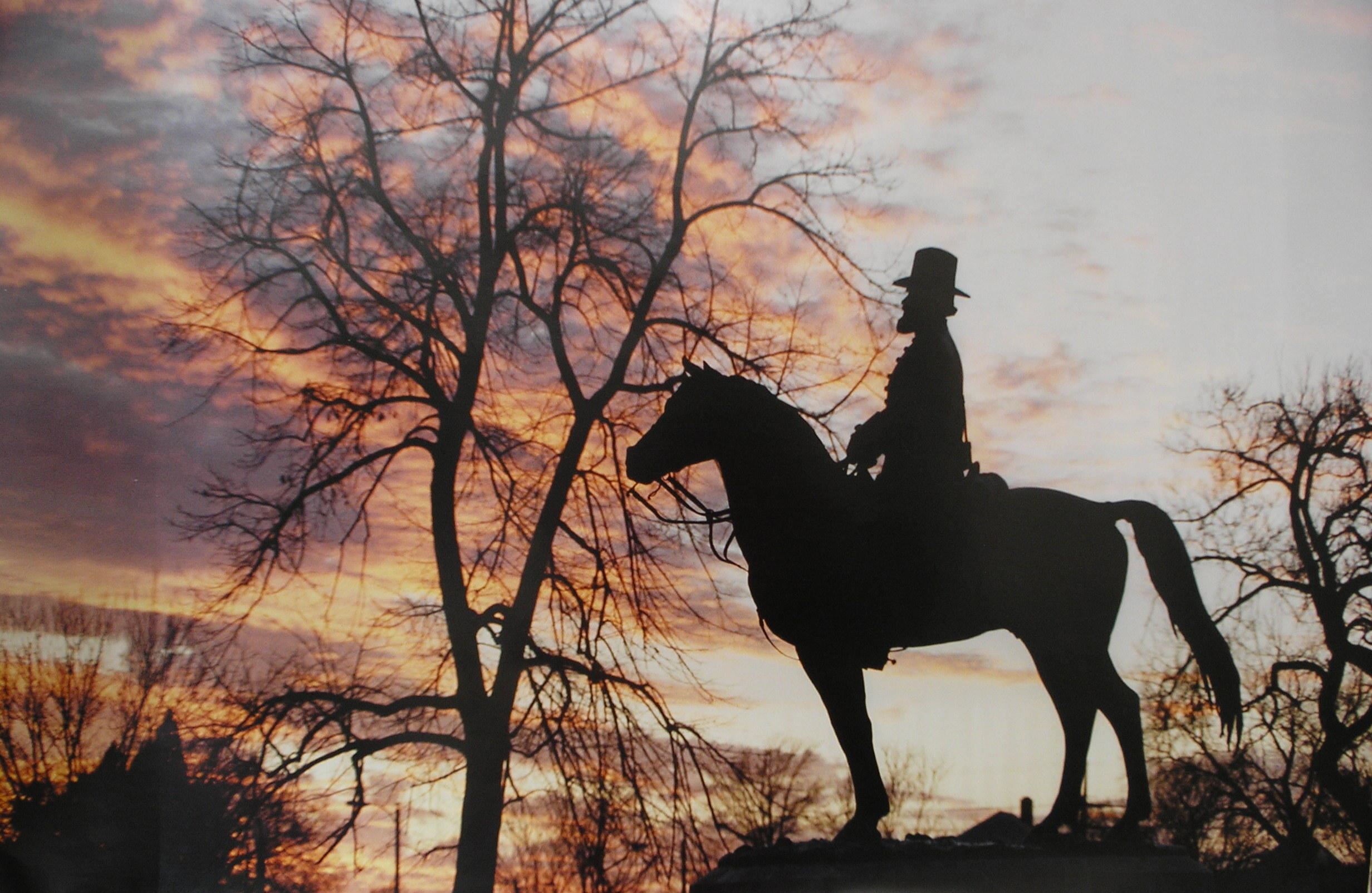 The City of McPherson (pronounced Mc-fur-son) was founded in 1872. Named after Union Civil War General James Birdseye McPherson, the progressive community developed quickly. The original town fathers had considerable vision and designated plots of ground to be used for churches, schools, streets and parks. The two blocks where the current county courthouse and library are located where designated for county buildings. One year later the townsite had 25 houses and became the focal point of the county.

In 1887, town fathers laid out a 160-acre "Capitol Hill" and made a bid to become the state capitol. However, Topeka was selected and McPherson went on with other plans. The Santa Fe and Union Pacific Railroads extended branches to McPherson in 1879, providing access routes for trade and travel. The Missouri Pacific and Rock Island Railroad reached lines to McPherson in 1888.

Reminders of the 1800s are still prevalent in McPherson as many of the city's older homes date back to the 19th century. Built in 1889, the McPherson Opera House was considered one of the finest buildings of its type in the Midwest. The McPherson County Courthouse was constructed in 1894 and refurbished in 1980. Both the Opera House and the Courthouse are on the National Register of Historic Places.

McPherson County struck oil in the late 1920s, boosting the local economy and avoiding repercussions from the Great Depression. After World War II, as farm consolidation began, community leaders had the foresight to develop an industrial base well before many other towns. McPherson has develop into one of the most industrialized small communities in the nation. Centered in one of the largest wheat producing areas of the United States, McPherson is also ranked among the top agricultural centers of Kansas.

Much of McPherson's early history is preserved for public viewing at the McPherson Museum and Arts Foundation at 1111 E. Kansas.